I'm an award-winning producer, voiceover artist, and director of photography with extensive experience in the NBA, MLB, and Collegiate Athletics. My past work includes time with the NBA’s Orlando Magic, where I oversaw the club's Radio and TV networks, managing all content and affiliate relations. Additional sports credits also include serving as lead producers for the Tampa Bay Rays, Kansas Athletics, and the New York Yankees’ Triple-A affiliate.

During the 2022 election cycle, I served as the lead producer for a 100-million-dollar Senate election campaign, overseeing more than 600 digital products that helped re-elect Georgia Senator Raphael Warnock.

A proud graduate of the University of Kansas, I hold a degree in Broadcast Journalism, with a minor in film and television production. I also bring more than a decade of film and TV production to table, with a versatile toolkit including the ability to script, edit, produce, and photograph. My passion is crafting a narrative that makes a difference. 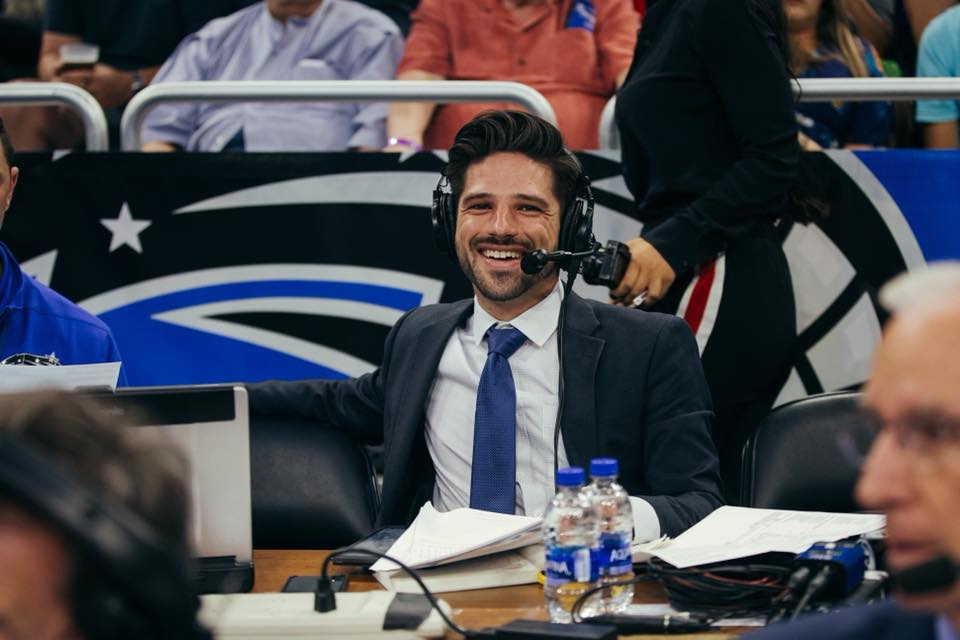 When every word matters, I create bite-sized content with oversized impact...From political campaigns to influencer marketing, and attention-grabbing captions and website copy.

Telling your story in 30 seconds is already cumbersome. So let me do it for you! From scripting to crewing to post-production, I can handle the end-to-end production cycle to make your ad "pop." I've produced some of the most impactful TV of all genres, and I'm excited to tell your story.

I've led development on some of your most-loved political and sports series, overseeing projects from inception to development, and through delivery. I pride myself on creating trusting relationships with both talent and my teams

Need a PROFESSIONAL voiceover? i have got you covered

A few samples of recent projects 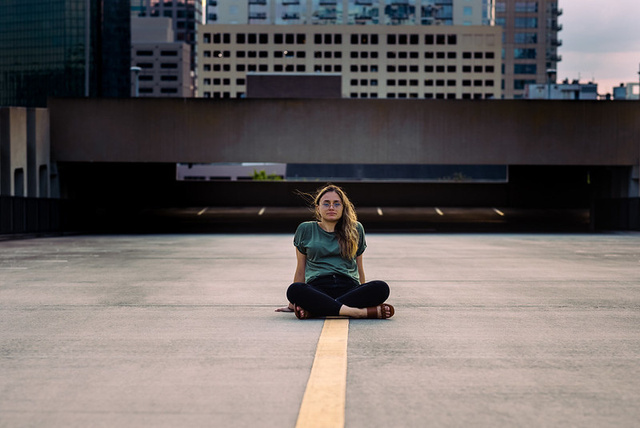 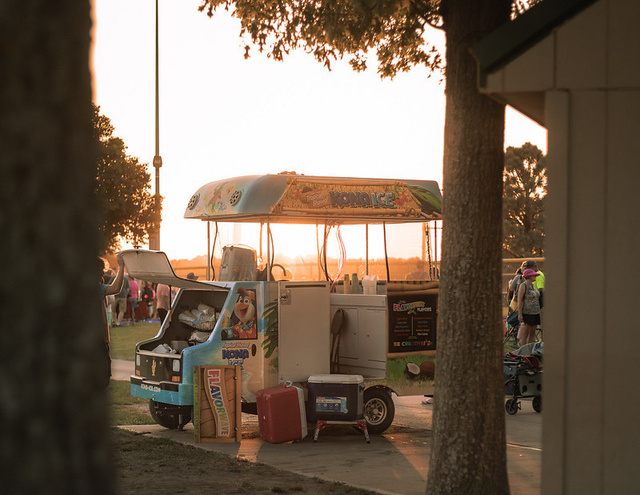 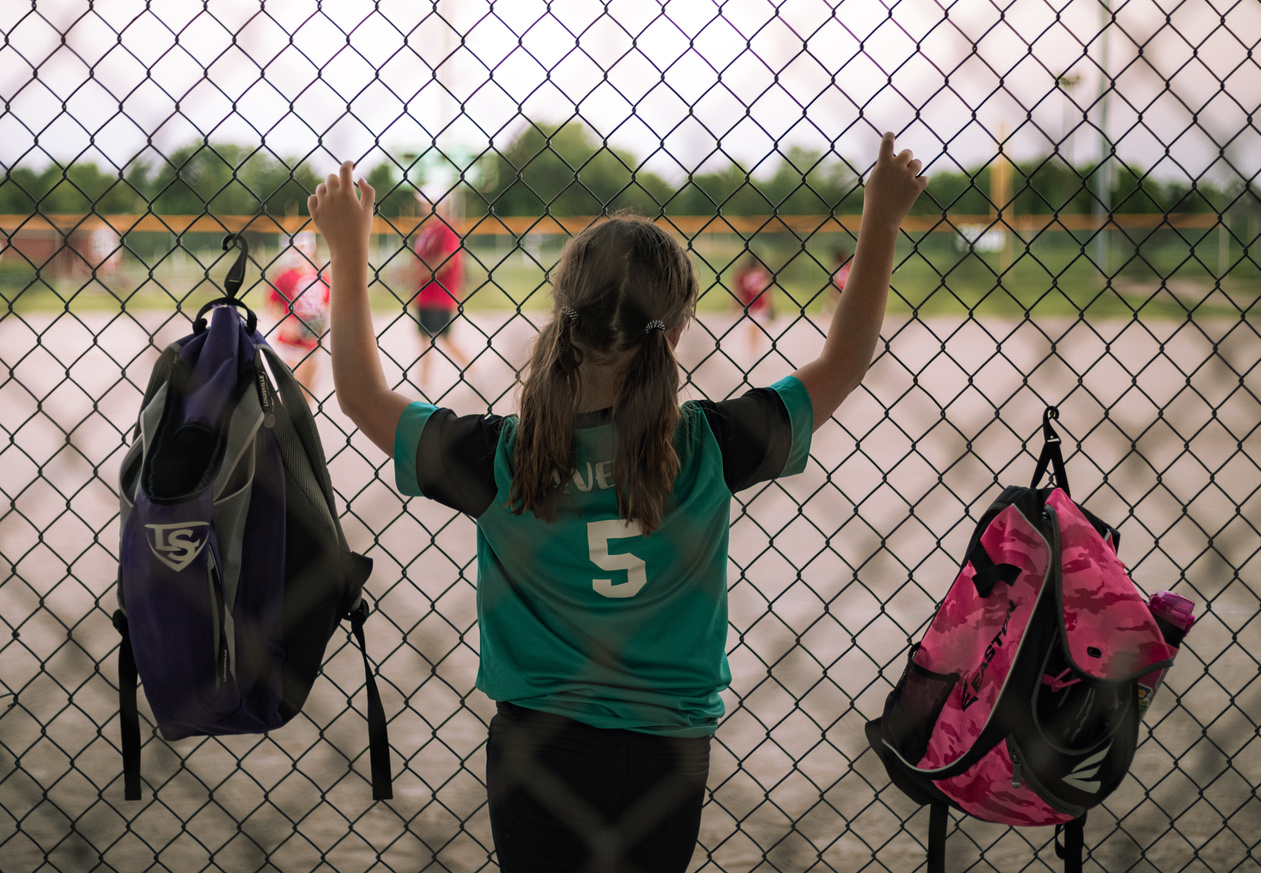 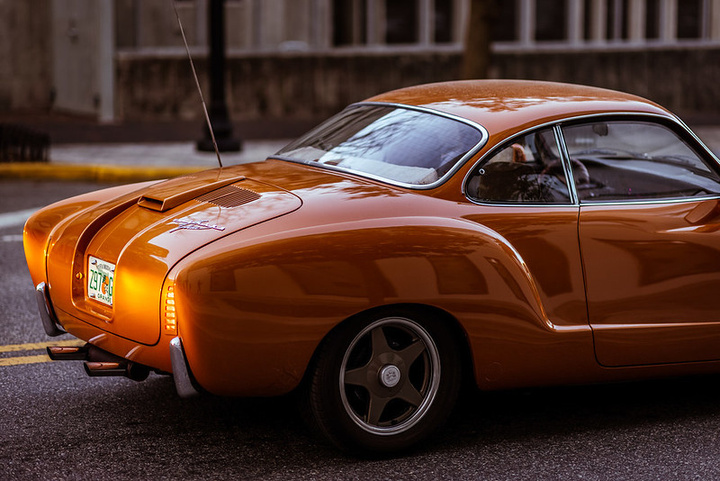 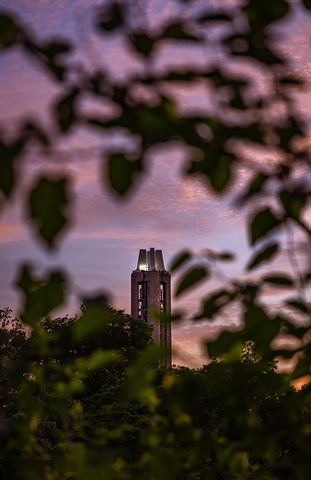 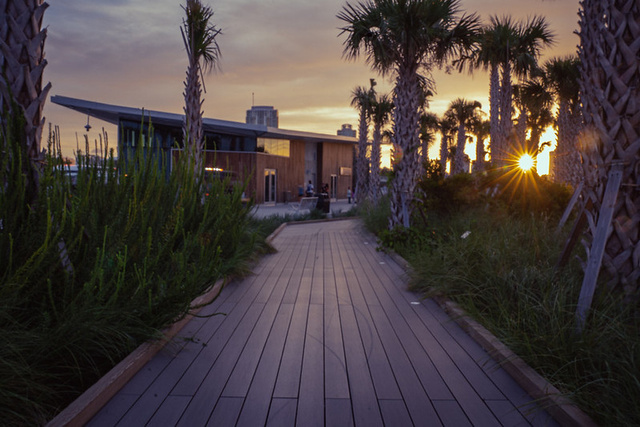 I used to be

Before I went behind the lens, I was in front of the mic — serving as a play-by-play broadcaster and studio host for the Orlando Magic and the New York Yankees (Triple-A).

I RUN A SMALL PRODUCTION COMPANY.

I WAs once featured in a geico ad

I'm up for any challenge, even if that means running against NBA player Jonathan Isaac in a commercial that still runs today.

Who I've worked with 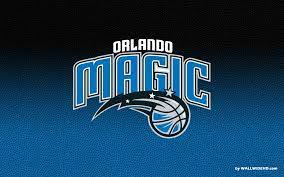 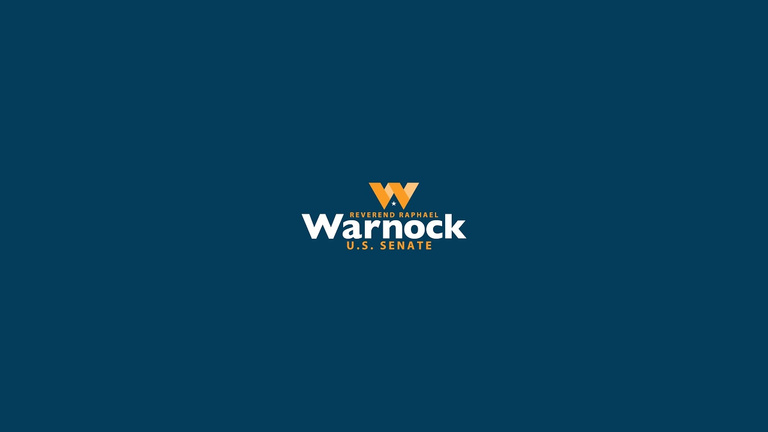 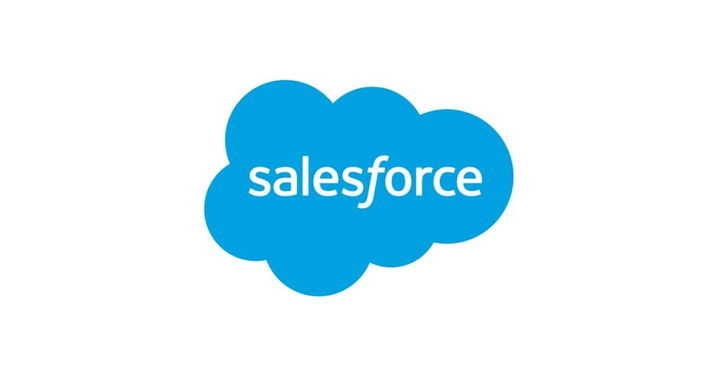 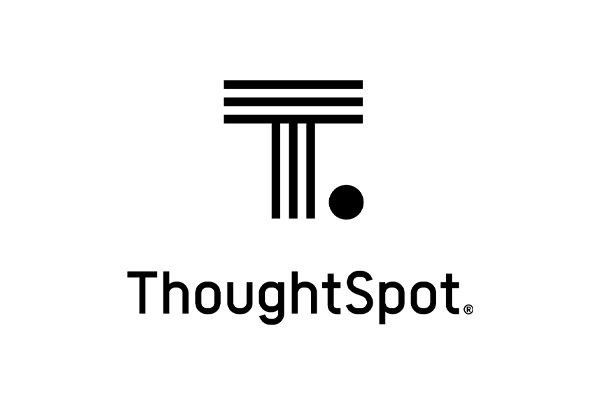 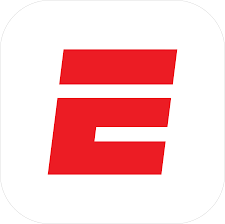 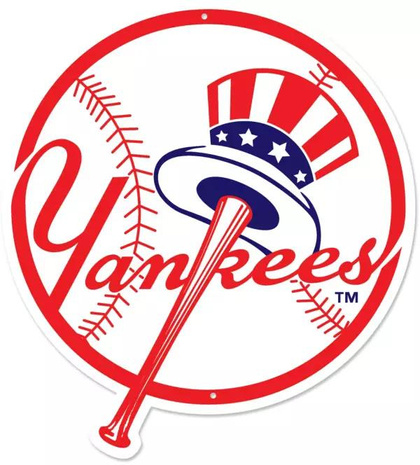 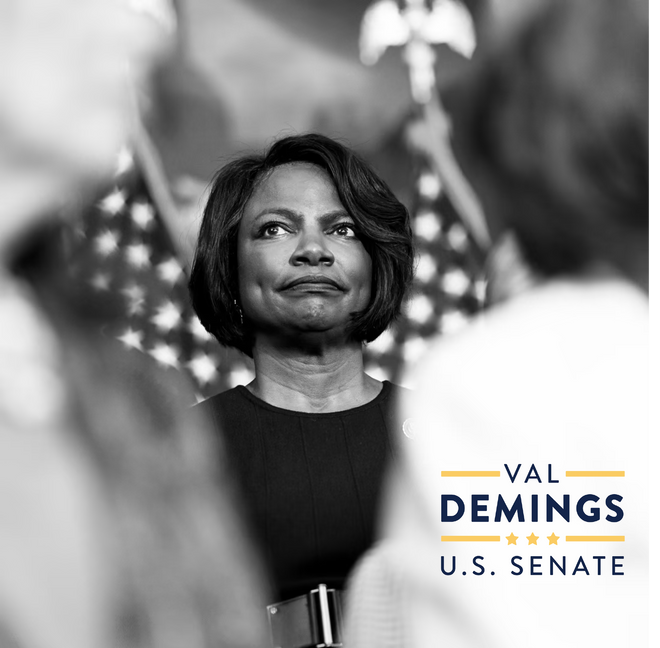 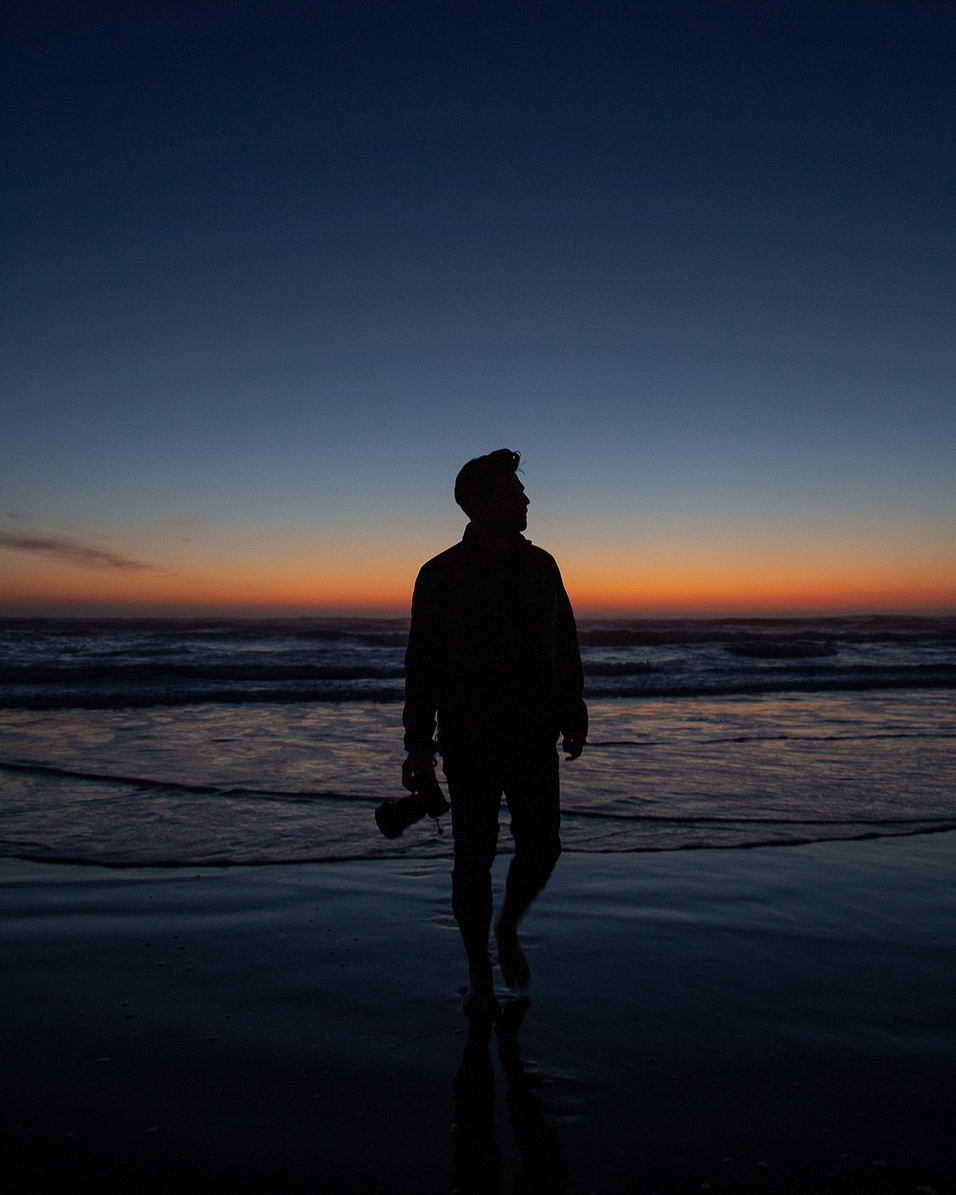 want to work together?